Founder and designer F.Y.R, has grown up between Paris and Cairo.
She has always experimented with diverse art mediums throughout her education in both countries.

She has studied Luxury Product Design in Paris then decided to go back to Cairo, her hometown, to specialize in jewelry making and body accessories.

Her contrasting background in aesthetics and culture helped shape both her collections which consist of re-designed basics, androgynous codes, but especially the dominant idea of independence and self-expression.

for Ring / Circle / Group of beings connected by their similarities & differences creating a state of universal unification, a whole.

CLUB BY FYR
is influenced by the Punk culture, promoting non-conformist thinking, while celebrating the beauty in the raw, organic and geometric Shapes of Creation and preaching self-discovery.

This brand encourages people to effortlessly be their free, true, conscious selves without feeling defiant about it, but rather feeling real and connected.

CLUB BY FYR
aspires to always expand one’s levels of consciousness and to always remain open to innovation. CLUB aims to be a part of people’s very own self-expression.
You make the jewelry live, and be a part of you.

IT IS AN HONEST BRAND WITH A RAW CHARACTER. 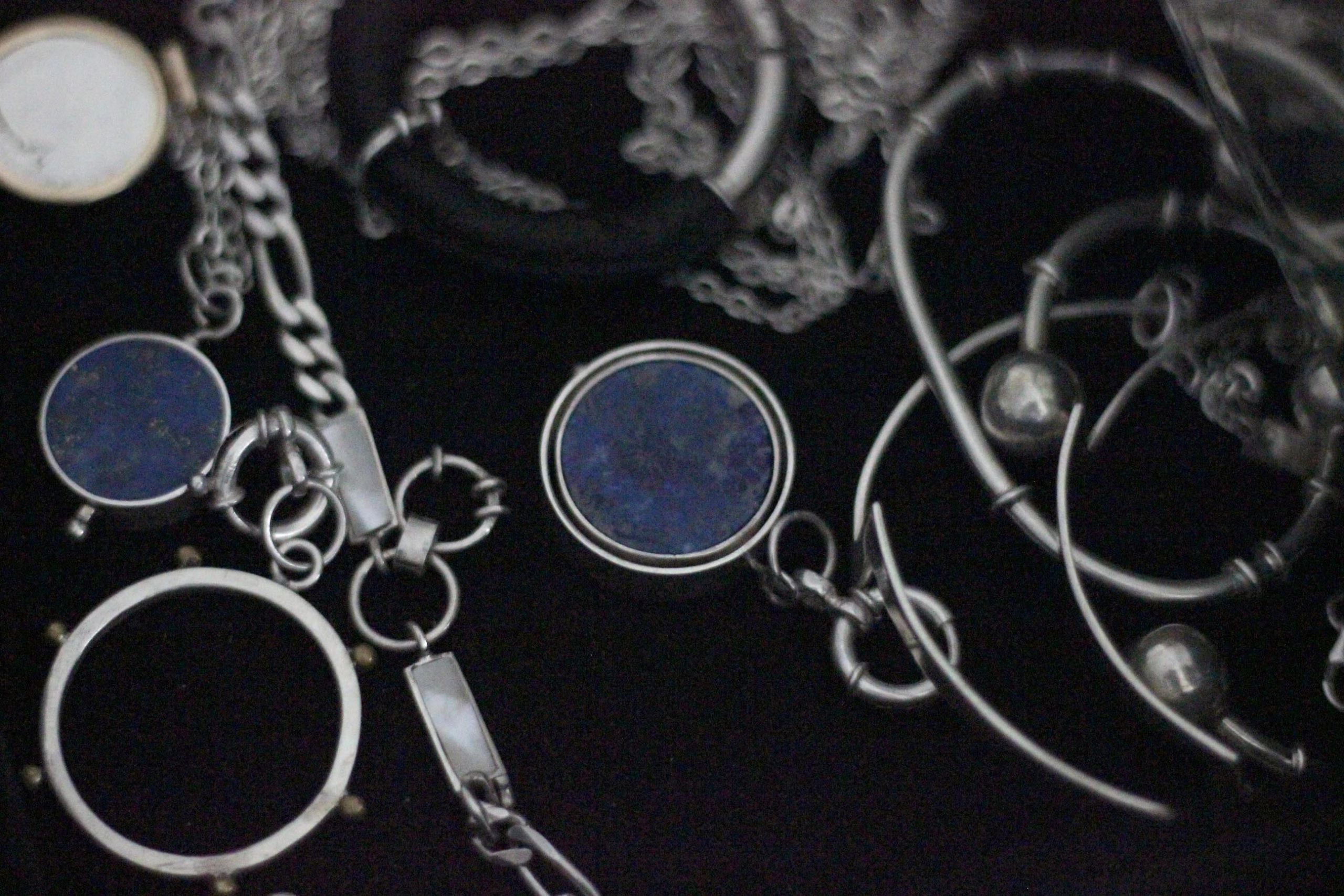 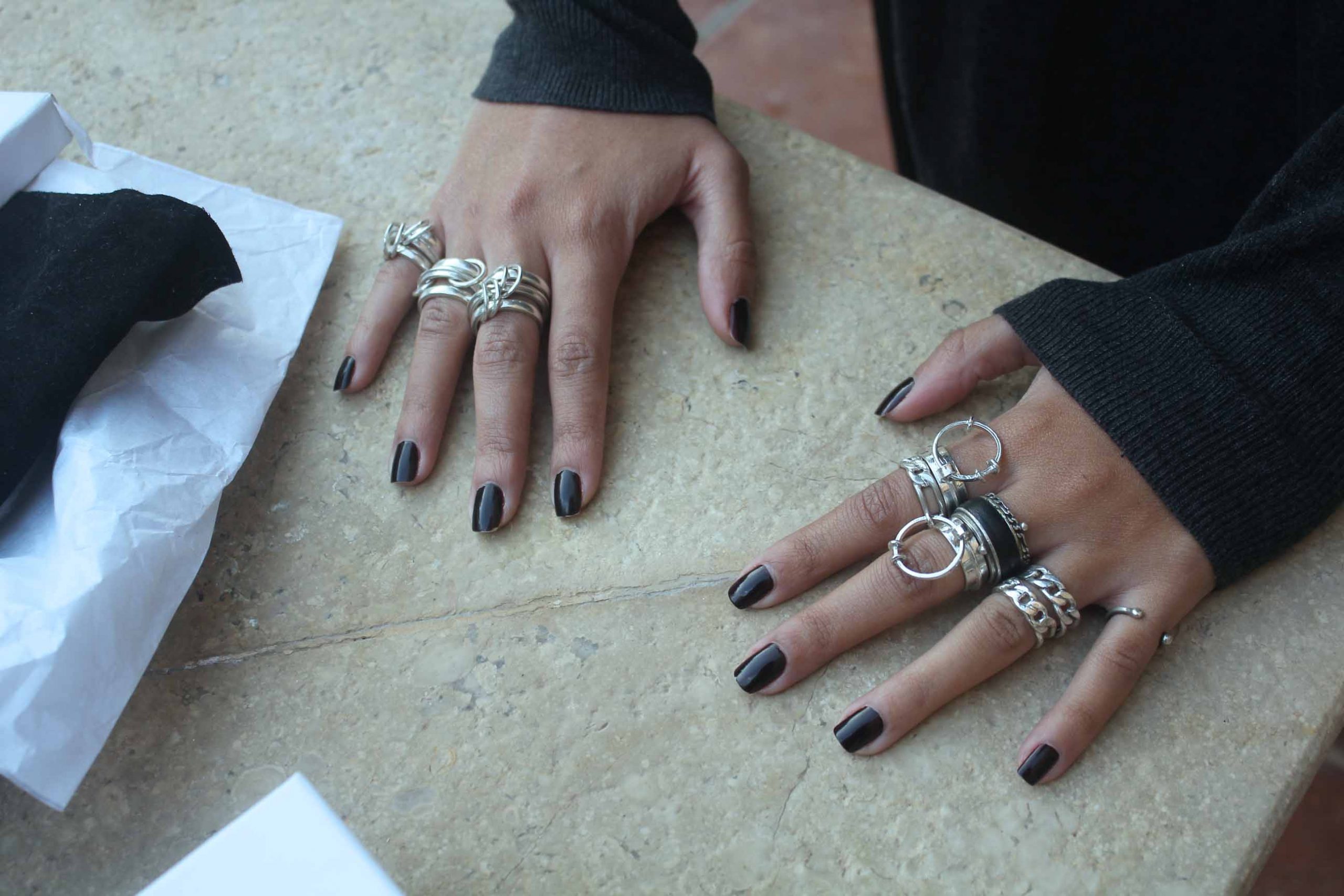 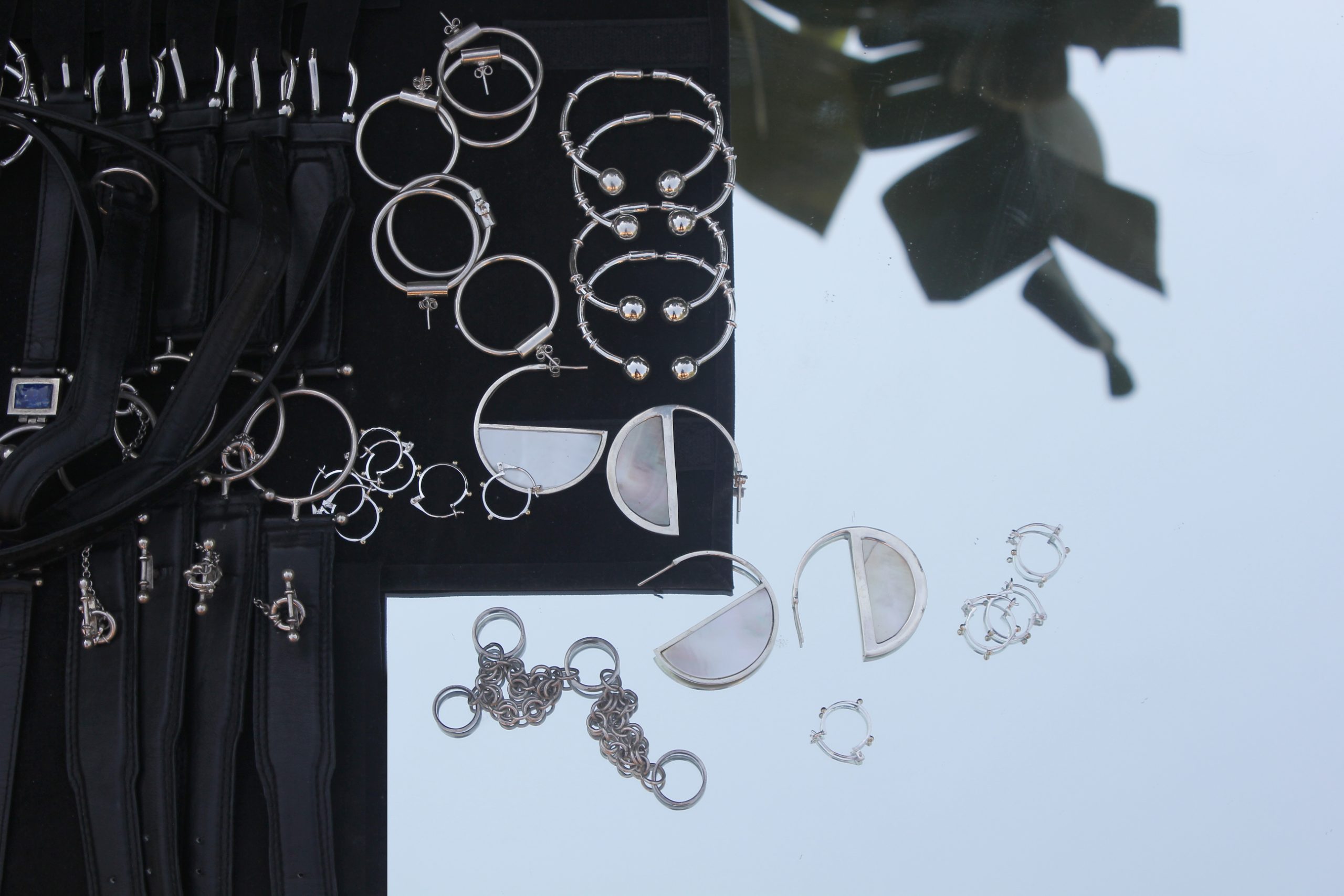 CLUB BY FYR
represents the Egyptian craftsmanship in the metal smithing discipline;
it is also paying homage to the Pharaonic culture and the importance of amulets in Egyptian ancestry.

The pieces are designed, drawn and prototyped in Paris;
then built and handcrafted by authentic Egyptian Artisans in the heart of Cairo
using 925 Egyptian Sterling Silver, 18K Gold, Fine Leather, and a selection of Gemstones. 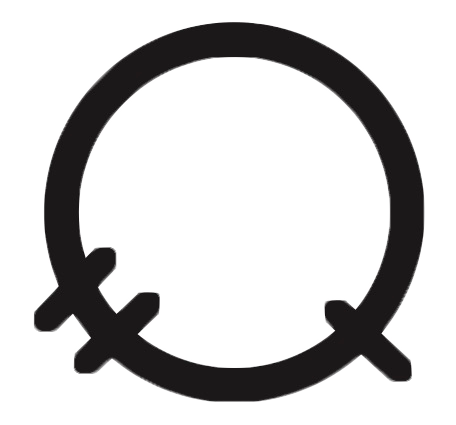